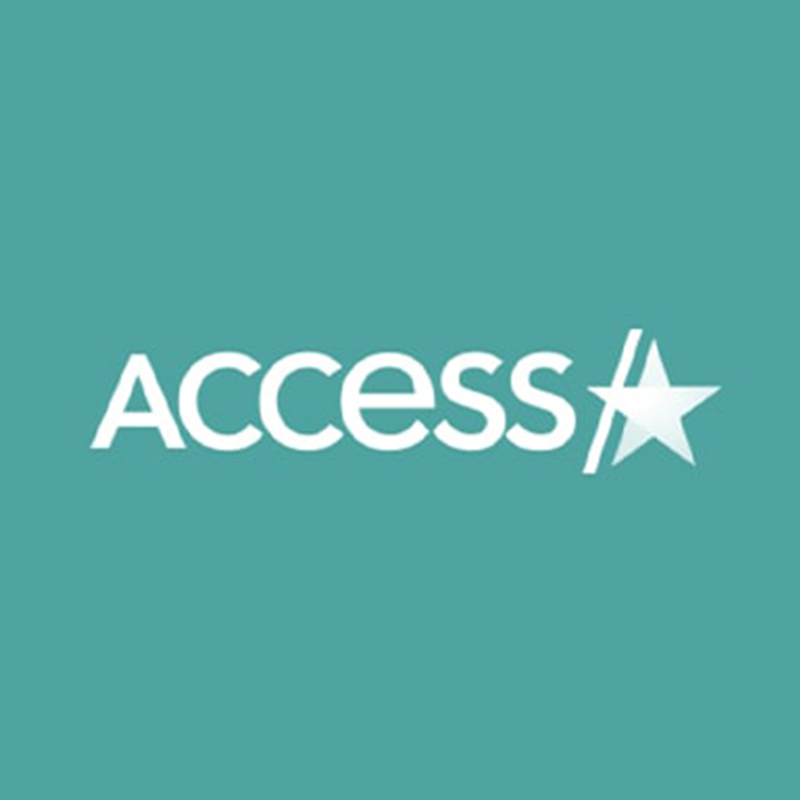 As we continue to celebrate the lives of Kobe and his daughter Gianna, we’re once again reminded of Kobe’s kindness to others. Alex Llauro, who has Duchenne Muscular Dystrophy, is a great example of this. Kobe inspired him to become captain of his school’s flag football team, and he even scored a touchdown! It all began with a note from Alex’s godmother telling Kobe about him. Kobe said he wanted to help him and their foundation Walking Strong, and that included a surprise meeting with Alex. Alex and his mother Valerie spoke to Access Hollywood co-host Kit Hoover all about their special memories with the NBA star. 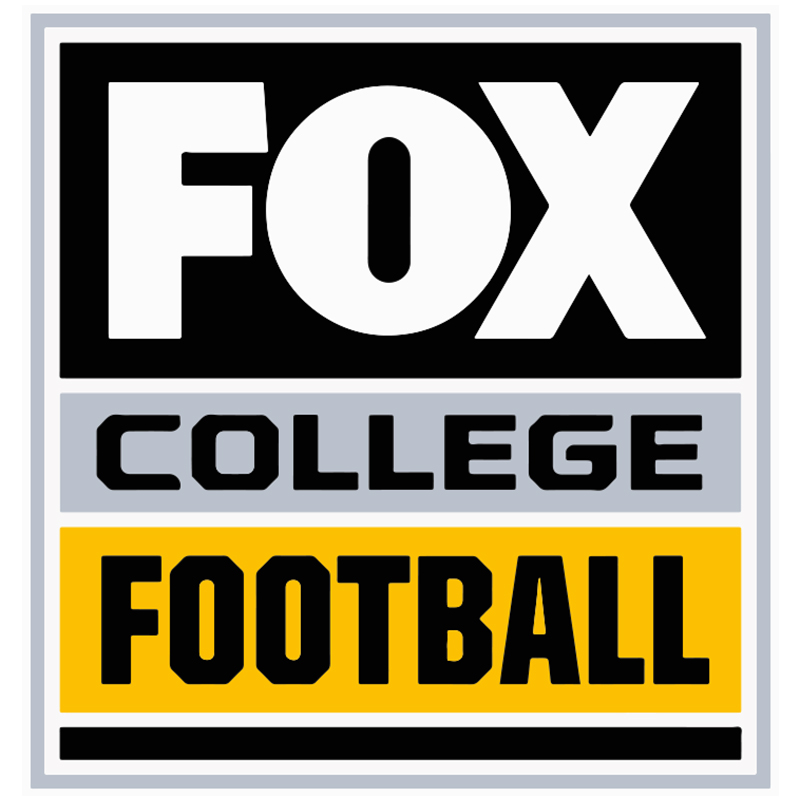 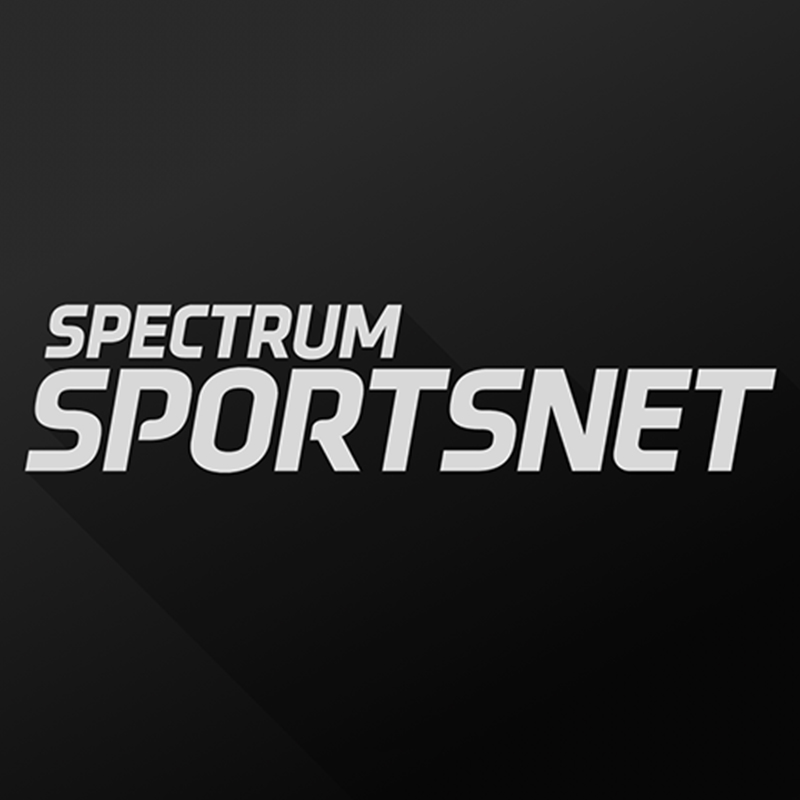 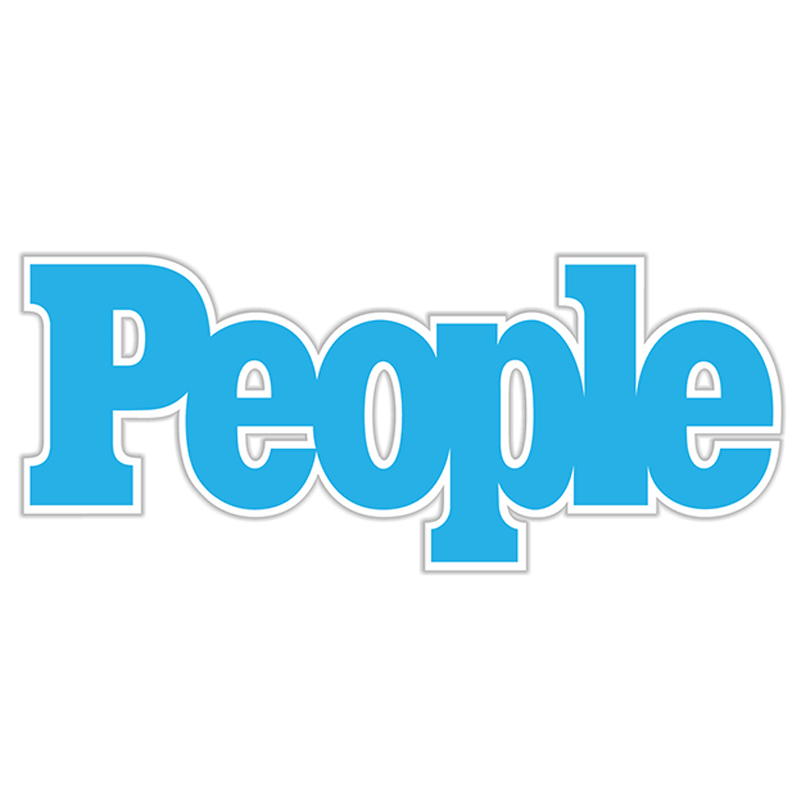 When Valerie Pappas Llauro’s 5-year-old son Alexander was diagnosed with Duchenne muscular dystrophy – a rare and fatal form of the genetic illness that primarily affects boys – doctors said her son’s only treatment options were “steroids and hope”.

The steroids would help to slow down the muscle damage caused by his progressive disease, while the family held onto the hope that scientific research would lead to new treatments.

After countless doctors told Pappas and her husband, Jorge Llauro, that nothing more could be done, the Los Angeles, California, couple found Stan Nelson, a brilliant researcher who has dedicated his life to understanding and treating the rare disease.

“Meeting Stan was the first moment where we felt there could actually be some hope,” Pappas Llauro tells PEOPLE.

Stan Nelson knows exactly what to say to parents of boys with Duchenne, because his own son has the diease. Nelson and wife M. Carrie Miceli’s son Dylan was diagnosed with Duchenne in 2004 at 3 years old.

Stay up to date with Walking Strong!