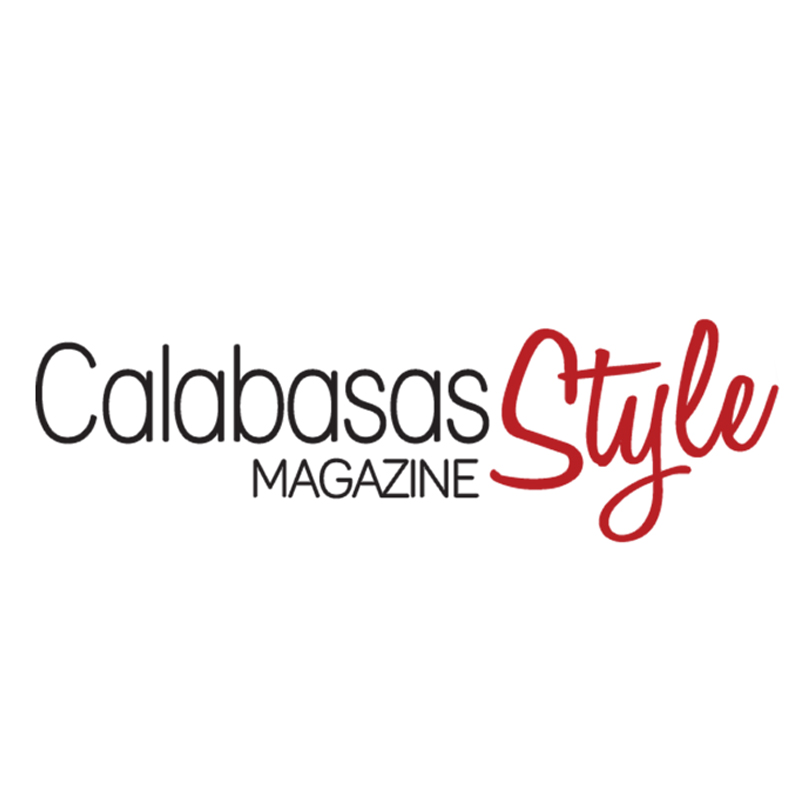 Sometimes, it takes a world-shaking event to put things into perspective. For the Llauro family, this life-changing event came in the form of a happy, smiling bundle of joy. In 2005, Valerie Pappas Llauro gave birth to her first child, a baby boy. Alexander Llauro was just like any other cheerful baby. When he was almost three years old, Valerie began to notice something strange. Instead of climbing the jungle gym or running around playing tag with the other three year olds, Alexander preferred to sit and play in the sand or be pushed around in his stroller. Despite his large calf muscles, Alexander demonstrated weakness in his lower body and consistently struggled to get up off the floor. As her mother’s intuition tingled and her two-year-old daughter ran circles around her big brother, Valerie decided to bring her concerns to her pediatrician. Over the next three years, Alexander’s pediatrician regularly dismissed Valerie’s worries with the promise that Alexander would one day “catch up” to the other boys his age. As Valerie remembers, “He made me feel like a new and inexperienced mother, when in reality, he missed every single sign there was.”

At 5 ½ years old, Alexander was diagnosed with Duchenne Muscular Dystrophy. Mom Valerie explains, “Duchenne is the most common fatal, genetic childhood disorder, which affects approximately one out of every 5,000 boys each year worldwide. Most patients are diagnosed between ages three and five and lose their ability to walk by 12 years old. It is a progressive muscle disease that weakens all muscles over time, including the heart and lungs. Most Duchenne children don’t survive past their late 20s and, heartbreakingly, there has never been a survivor. Most of the time, despite it being a genetic disorder, Duchenne appears in families with no history of it.

Beside their son’s heartbreaking diagnosis, what was truly disheartening and frustrating for the Llauro family was the lack of knowledge and research surrounding this disease. At the time of Alexander’s diagnosis, there were no clinical trials available and very little funding. Valerie and her husband, both with a background in marketing and branding, knew something needed to be done. In late 2014, with the help and support of friends and family, the Llauro family launched Walking Strong Foundation. Valerie recalls, “It was sort of our ‘coming out’ with the diagnosis and a platform for us to move forward and create impact on helping Duchenne.”